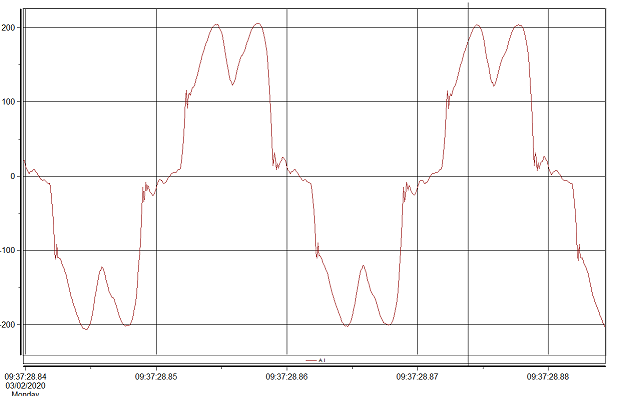 Harmonics gets people confused all the time. Some typical remarks will be like; “the neutral current harmonics are extremely high” or “burnt marks on the isolator were caused by harmonics”.

Here are 3 simple guidelines for harmonics in general LV applications. 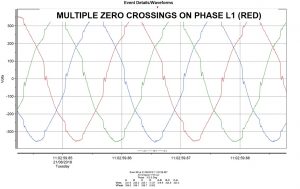 Mr. Harmonics is frequently being blamed when an equipment failed (or when a cable burnt, capacitor bank blown, or a circuit breaker tripped without an obvious fault). Some without due consideration of other simpler factors will blame Mr. Harmonics and his cousins like Mr. Resonance (or perhaps his friend, Mr. Transient – story for another day) straightaway.

Surprisingly, it is a fairly easily accepted reason here. And with power quality instruments getting more affordable these days, it has been becoming quite common to see someone using this new toy, measure current harmonics in percentages of 50-80%, and straightaway concluded that it is indeed a harmonics problem.

Firstly, when it comes to harmonics, we need to know; is it voltage or current harmonics? While there is a common indicator to measure both of them – using the Total Harmonic Distortion (THD) formula (RMS value of the harmonic content expressed as a percentage of the fundamental), one needs to know the pros and cons of using such indicator when applying to voltage/current harmonics.

Here in Fig1, is the current waveform and spectrum of the common switched-mode-power supply to our PC/laptop at work or home. Looking at just its THD% current, one will be extremely alarmed (162%!!). So should all of us purchase harmonic filters for all our homes/offices then? (fact: the actual amperes of this circuit is less than 0.6Amps, and VTHD  is only 1.52%)

When it comes to current harmonics, it will be more meaningful to use other alternative indicators such as Total Demand Distortion (TDD), or use absolute amperes (my personal recommendation).

Fig 2 and 3 shows the trending results of current harmonics, presented in THD%, Harmonic Amps and TDD%.